( REICHIAN-ORGONOMY SOMATIC THERAPY) Kinepathics Emotional Cleansing  is a short term for the whole being  Oriented Psychotherapy that comes from Reichian-Orgonomy Somatic  therapy developed by Wilhelm Reich, M.D. a respected analyst who focused on character structure rather than on individual neurotic symptoms. He authored “The Function of Orgasm” which teaches that sexuality is the center around which revolves the whole of social life and inner life of the individual. He coined the term “sexual revolution”. He believed that taking the time in the lovemaking process and having extended long lasting orgasms reduced the body armor in the muscles and liberated the autonomic nervous system. He believed that there was a link between human sexuality and neurosis as the foremost criterion for psycho-physical health. He discovered the “ORGONE” energy that permeated the atmosphere and all living matter. He believed that unreleased psycho-sexual energy could produce actual physical blocks within muscles and organs and these act as “body armor”, preventing the release of the energy. An orgasm was a way to break the armor.  Orgone energy is the breath work we practice otherwise known as orgonomy.This work is one approach to SOMATIC THERAPY.

These ideas developed into a general theory of the importance of a healthy sex life to overall well-being. Reich discovered that emotional disorders were the cause of disturbed natural breathing patterns. Orgone energy breath therapy restores the natural pulsation and balances out the psycho-emotional being. It is the breath that is the catalyst that reunites the body with the mind.

Alexander Lowen, M.D. followed in the path of Reich and developed “bioenergetics” stress exercises to compliment the orgone energy breath. These exercises reduce blockage and connect the relationship of the breath to the feelings of the body. Gestalt Theory exercises are also applied during sessions.

Muscular armor refers to chronic tension in the musculature which blocks the natural flow of feelings/emotions through the body. Reich found that direct work on the musculature along with breathing encouraged and allowed individuals to experience the blocked emotions. If the cut-off of feelings occurs often enough the tension of the muscles, which holds back the feeling, will become chronic and this is muscular armoring. During a session an “emotional discharge” or “emotional release” is experienced; this is the energy flow that was blocked by the muscular tension. After a full discharge the body is relaxed and often expansive in its movement; the body’s natural pulsation has been restored.

Resistance a term used by Sigmund Freud refers to the blocking of memories from the consciousness. Resistance causes anxiety and recurring tension to the body. 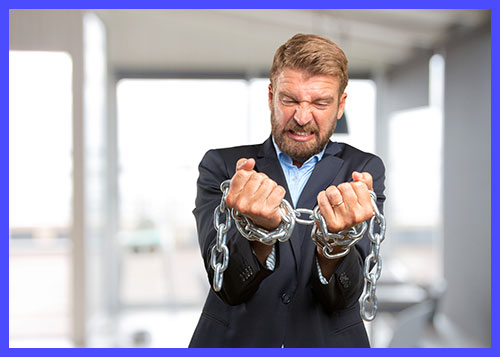 Most people don’t know they have anger, nor do they know they are suffering. Anger and other emotional disorders are “addictions” and can lead to jealousy. Anger is a healthy emotion when applied properly. This work will help align your emotional being in a safe healthy and supportive way. These sessions are not about anger but rather getting to the pleasure emotion sitting beneath your subconscious mind known as the source center. In these sessions I teach you to let go of the anger as opposed to managing it, to let go of the noise sitting in your head. I teach you to understand that the anger and the pain doesn’t belong to you. I teach you how to understand your anger and how to distribute the feelings into positive. You will learn to relieve it from your body and to be free; to find out the root of the anger or emotion that causes frustration.

Anger is a strong emotion which, if not expressed can hold back other emotions from living such as happiness, pleasure, sadness, fear, jealousy. Anger is addictive and can cause high blood pressure and many other diseases. Some live in shame and denial, therefore have suppressed anger. New anger builds on top of old anger causing an interruption to the nervous and sensory systems; literally causing blockage from thoughts, emotions, and gestures. Rage and depression in the musculature can cause sexual frustration, compulsive and blocked energy. The more the anger builds up the less we are in touch with other sensory perceptions and relationships of all kinds can suffer. 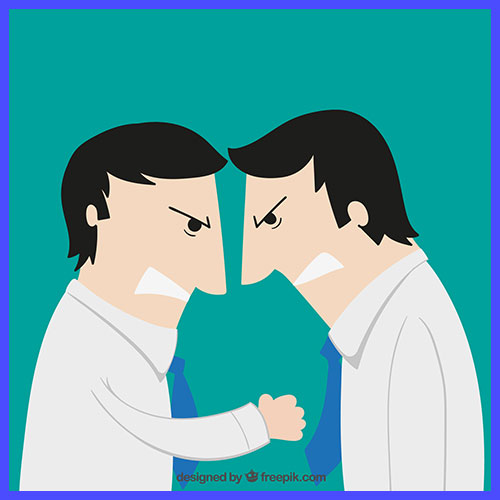 How does Reichian-Orgonomy Somatic Therapy work?

Your every experience and environment you were exposed to from birth had some affect on your body. This is called your whole being character history. When we are born this is considered a birth trauma. If that is a trauma, imagine all the other traumatic events your body is living with. When we discover where in our body the emotional pain is stored, we then can become free, happy, confident and relieved. Just like traditional counseling and therapy we work together to develop insight into your emotional challenges and where you feel stuck and burdened in your life.

The uniqueness of Reichian-Orgonomy Somatic Therapy  is in how it merges, traditional talk therapy, Gestalt, with self analysis, breath and movement therapies and bioenergetics. A somatic  psychotherapist is trained to understand gestures, movements, body language and has a keen intuition, which helps in developing the cognitive restructuring. I also analyze your voice intonations, your posture, your pains and style of life. During a session I may have you track energy senses in the body, or hit a pillow and scream. Once you are trained to listen to your body then your mind will respond more consciously.

This work gives you the opportunity to express, vent and direct your emotions and anger in a safe environment rather than venting onto innocent people or internalizing it.